So I thought I'd shock you all by writing TWO posts on one day (lol) after not writing for ages... AND I thought I'd switch things up by actually writing about  - wait for it.... yes.... HAIR! Lol.

I've had mad bunching since December(ish) and it drove me nuts... but after looking at Naturally Sophia and Clouds in My Coffee blogs, I decided to undo some of the badly bunched locks (as far as the bunched bit) and then plait them to the ends. This resolved that issue but I am sure there must be a better way... OTHER THAN SNIPPING  AWAY AT THE BUNCHED BIT.  Comments welcome of course. Why did I undo/replait them? Because the big fat middles/ends (where the bunching was) couldn't make it through the teeny tiny roots of the lock... so bunching is not a problem if you're palm rolling or twisting, but it's a nightmare if you're interlocking like you do with SLs.

Michelle has been doing my maintenance while I concentrated on growing the baby - many thanks! I've kept up the d-i-y on my edges but who knows when I'll have the energy to take on full retightening sessions again. Maybe in June...or July... or maybe September.... 2012... *grin*

Approaching my 1 year anniversary - gosh time flies! My niece (the one whose hair I envy) pointed out yesterday that I made it past 6 months and that made me laugh because HRH would've bet money that I wouldn't stick with this 'hairstyle' - but I did and I have so there :P (EVEN WHEN I DIDN'T LIKE HOW THEY LOOKED and my hair was falling out!)

Enough chit chat - I'll save that for the official anniversary post. Here are some recent pics. Still looks a bit messy to me- but fuller than when they were first installed (which is VERY good) rofl. 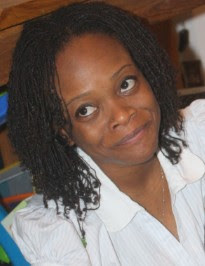 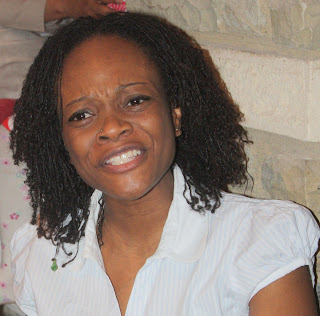 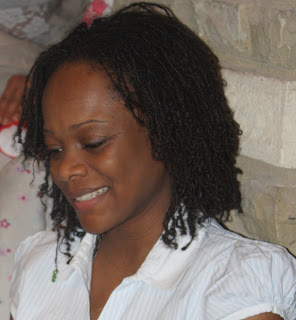 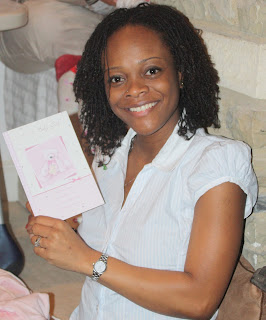 BajanLily they look amazing! I can't believe how full they are. Now you have me wondering if I should have done these instead of traditional locs.

Your locks look so nice and full! whatever you're doing its working! And you look great by the way!! Pregnanacy blues have no hold on you!